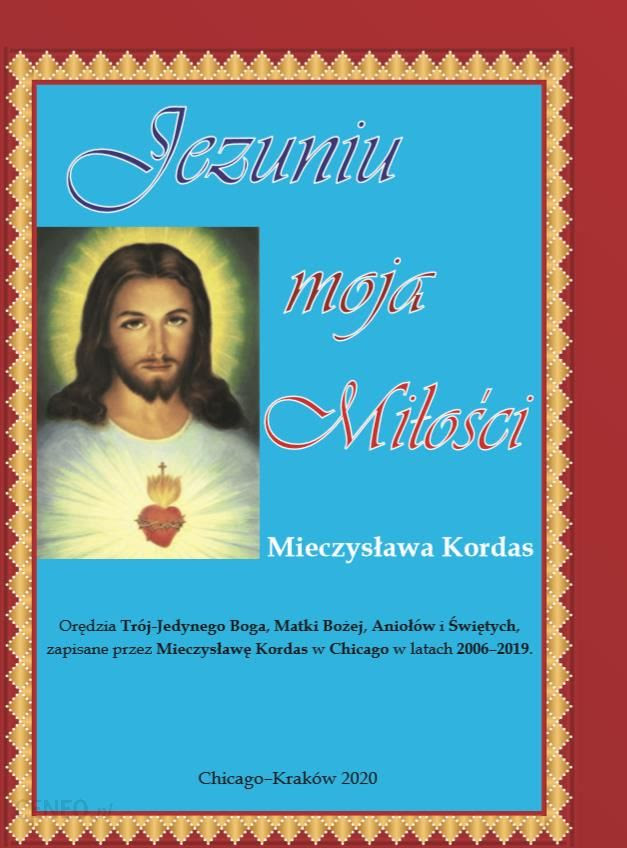 Cardinal Cupich’s plan has ‚yielded the authority of the Church and subjugated the primacy of her worship to laws of man,’ they say.

The St. Charles Borromeo Society, founded just weeks ago, refers to his directives as “insidious” and a “betrayal of Christ.”

Prayerful protestors outside Holy Name Cathedral, Chicago, Illinois.Cupich issued his plan to re-open churches earlier this week. Public Masses in the Archdiocese had been cancelled since mid-March. The St. Charles Borromeo Society has been holding prayer vigils outside Holy Name Cathedral on Fridays starting at 12:00pm for the last month. The group, which has demanded that churches be considered “essential” during the coronavirus outbreak, reached out to Cupich previously so they could discuss ideas on how to re-open churches safely and quickly but were turned away by his office.

In his announcement letter Wednesday, Cupich says his plan was made in conjunction with the office of Illinois’ pro-abortion Democratic Governor J.B. Pritzker.

“We should also be motivated to cooperate with public safety norms, given our reverence for life and human dignity,” Cupich stated. “Surely, there have been moments in history when governments and rulers have persecuted Christians and banned their public worship. This is not one of them.”

The plan calls for a two-phased re-opening of churches in the archdiocese. A “certification of readiness” and “ongoing discussions with pastors, health care professionals and civil authorities” will guide the process, Cupich announced. Masses will have a 10-person limit early on with the possiblity of more in the future.

“Cardinal Cupich has blithely yielded the Authority of the Church and subjugated the primacy of her worship to laws of man which are being successfully challenged by other denominations,” her statement reads.

“In doing so, he replaces what has been heroically defended for thousands of years with the absurd perception that the Mass and the Sacraments are less necessary and more potentially dangerous than grocery stores, gas stations, hardware stores, take-out restaurants, laundries, the postal service, and construction trades, all of which are having no trouble observing CDC regulations.”

“This monstrous triple betrayal of Christ and His Church, from beginning to end, normalizes the narrative that the Church is secondary and must abase itself as though it were merely a place of recreation,” Bergman continued.

Read the St. Charles Borromeo Society’s statement in full below:

It is crucial for all Catholics to be made aware of the new guidelines that have recently been set forth for the reopening of churches in the Archdiocese of Chicago. They represent nothing less than a triple betrayal of Christ and His Church, because they institutionalize what has till now been merely implied: the narrative that the Church is secondary and must abase itself as though it were merely a place of recreation.

With the stroke of a pen, Cardinal Cupich has blithely yielded the Authority of the Church and subjugated the primacy of her worshipto laws of man which are being successfully challenged by other denominations. In doing so, he replaces what has been heroically defended for thousands of years with the absurd perception that the Mass and the Sacraments are less necessary and more potentially dangerousthan grocery stores, gas stations, hardware stores, take-out restaurants, laundries, the postal service, and construction trades, all of which are having no trouble observing CDC regulations.

His second and more insidious betrayal lies in the fact that none of these essential business, nor any other diocese, has been subjected to any official certification process in order to open. Why on earth would we place less trust in the Church than all of these?

Note carefully that the government is not the one forcing a certification process on our churches. Cardinal Cupich has taken this upon himself, circumventing any legal recourse the laity might have for relief from this inequitable policy. What could he possibly stand to gain by such a self-punitive plan? Could it be because it gives him an unchecked power to grant or revoke this certification according to his tastes?  Anyone who doubts this possibility would do well to consider the cases of Father Frank Phillips or Father Paul Kalchik, or the church in South Dakota whose doors he locked during the Easter Triduum.

Cupich’s third betrayal is his thin veneer of self-righteousness which undermines the true virtue of our Church. Secular wisdom abounds in his introduction to these new policies, and the entire Gospel is ignored while we are admonished about being “our brother’s keeper.” This gaffe is not unusual; most of us will recall his ”rabbit hole” episode. I suppose he never stopped to realize that this phrase was Cain’s sarcastic way of deflecting his own guilt for murdering his brother—simply because God had favored Abel’s sacrifice over his own.

Ironically, these insidious policies were announced on the feast of Our Lady of Fatima, who appeared to three children in Portugal at a time when the government was doing its best to stamp out the “superstition” of religion. After months of apparitions, Our Lady proved herself with the Miracle of the Sun, which was witnessed by over 30,000 people.

Why is this ironic? Because Our Lady came to warn the world that, despite His great mercy, God would not hold back forever the punishment we deserve for our countless sins and offenses against Him. With tears in her eyes, she begged us to offer reparation,describing the tribulations that lay in store if her warning were ignored.

Where is this message today? Where is the voice of the Church in the midst of this crisis, calling for reparation for our sins and offenses, lest we suffer further chastisement?  Where is Her care of souls?

In place of the call for reparation, the representatives of our Church insist that this worldwide scourge cannot possibly be a punishment from God. Rather, it is likely a result of our offenses against “Mother Earth”…and prayer is really nothing more than wishful thinking. Thus refusing to humble ourselves before God’s judgment, we rush to humble ourselves before man’s.

“Amen I say to you, unless you be converted, and become as little children, you shall not enter into the kingdom of heaven.” (Mt 18:3) Children trust. Sheep trust. We have a profound need to trust our Shepherds. But Christ the Good Shepherd himself warned us to beware of wolves in sheep’s clothing: “By their fruits you shall know them.” When the fruit of the Shepherds is distrust, hubris and betrayal, it becomes the duty of the sheep to recognize these signs and act accordingly.

“The fool hath said in his heart: There is no God. They are corrupt, and are become abominable in their ways: there is none that doth good, no not one.” (Ps 13:1)